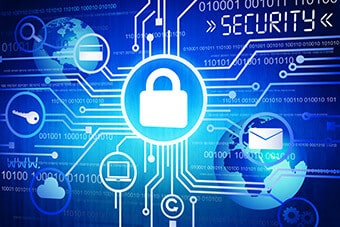 On 28 May 2018, a new Decree became effective on security measures, cyber security incidents, reactive measures and on the requirements for filings in cyber security (Decree on Cyber Security) No. 82/2018 Coll., which repeals and replaces previous Decree No. 316/2014 Coll. The new Decree is in response to Directive 2016/1148 concerning measures for a high common level of security of network and information systems across the European Union. Unlike the previous Decree, the amended Decree pays more attention to practical, every-day issues. A number of terms which were been addressed sufficiently or were not addressed at all are explained in separate sections. The New Decree also contains a list of data destruction methods, or vulnerabilities and threats, or sophisticated content rules regarding contracts concluded with major IT suppliers. 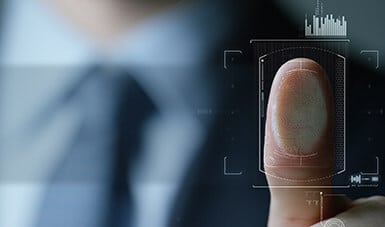 On 13 July 2017, Electrotechnical Testing Institute was authorized by the Ministry of Interior to assess electronic identification means and electronic …